I’m on a mission
to forge healthy men.

You are more than a paycheck.  You are not toxic.

Society has fed you lies about what it means to be a man, and it’s making you depressed, anxious, and achieving lackluster results.

Here is the truth…

You are far more capable than society has told you.
You are far greater than you’ve ever even considered.
I’m here to help you tap into that power, and be the man you’ve always wanted to be. 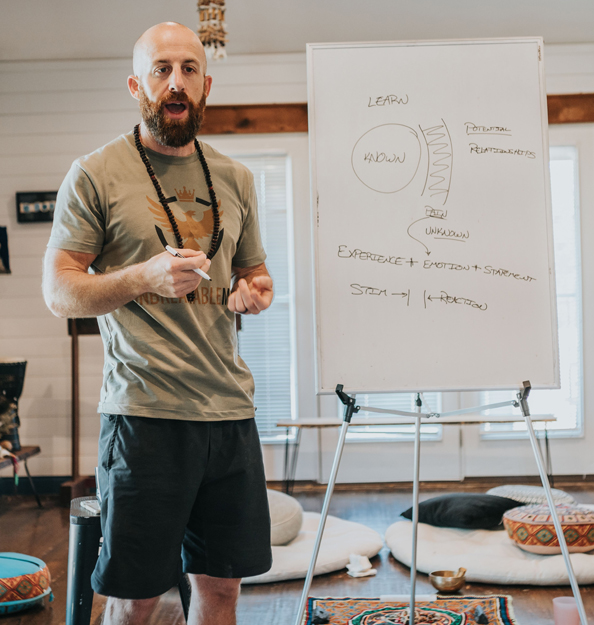 First let me tell you my story…

It was March of 2015.  I remember feeling sheepish and shameful for the results I was getting.

I didn’t know who to reach out to, and I didn’t have a group of people around me who supported my mental, physical, and emotional well being.

I was on the verge of bankruptcy, and didn’t know where to turn.

I remember the day I had to go to my pregnant wife, and tell her I lost everything.  I had to own up to the fact that I started a business, and my own inability to get results was now causing her massive financial instability.

At the time, she handled the news well, but what was underneath was shear terror.

Though we had a viable pregnancy at the time, within a week the lack of financial stability started to take hold, and her body sent a signal to that fetus.  She began to bleed.  This wasn’t a good sign.

She started to think the worst.  I remained optimistic, though fearful that my own inability to generate revenue in my business had now caused her body to reject the pregnancy.

We called the OBGYN, and went in for an emergency appointment.

They confirmed the worst.

We lost the heart beat.

I was sunk.  I had no idea what to think.  I was totally responsible for putting this pressure on her because I couldn’t show up with a paycheck.

I linked up in my own mind, “because of my failure, I killed my child.”

I was in a VERY dark space.

I didn’t know where to go.

I would get up and run in the morning, meditate, do journaling exercises, and that helped a bit, but it still never got to the root of the issue.

I felt totally unlovable, unworthy, and invaluable.  I felt that I was the reason for other people's suffering, and that pressure was killing me.

I was having suicidal thoughts, “if I killed myself right here then others would know how much pain their causing me.”

The truth was, I wasn’t taking responsibility for my own experience.

I wasn’t living with integrity or discipline.

I was blaming others for my suffering, and feeling societal pressures to be someone I wasn’t.

I began reading and listened to podcasts that would resonate, and that helped, but it wasn’t until I did this one thing that everything changed…

I faced my fears.

First, I reached out to two men and started my own brotherhood. 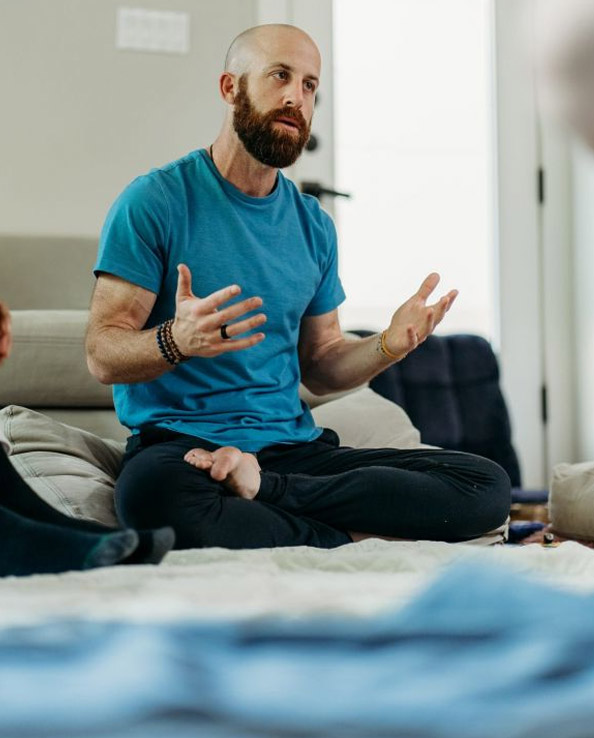 We would get together and hold each other accountable.  We would challenge each other to live up to our potential, and never let one guy get away with his own bullshit.

Second, I hired a coach.

I started a program that put my life, and business back on track.

I put my ego down, and started acting like the man I wanted to be.

I started the process of deep inner exploration.  I began to wrestle with the demons that said I was “unloveable,” “invaluable,” or “unworthy.”

I did deep work.  I showed up to retreats, and pushed through my comfort zone to reconnect with a deeper knowing in myself.

I discovered who I truly was, and how I wanted to show up in the world.

I tell you ALL of this to say…

There is a path.

The path isn’t easy.  It will be massively challenging in fact.  You will have to to face your deepest fears, and darkest demons, but that is why I do what I do.

I am on this planet to forge healthy men, and I have a way.

It’s the reason I created the Unbreakable Man, and I know you’ll find what you’re looking for, but you’ll have to be the one to get out of your comfort zone, face your fears, and take the first step.

Learn what it takes to be an Unbreakable Man. 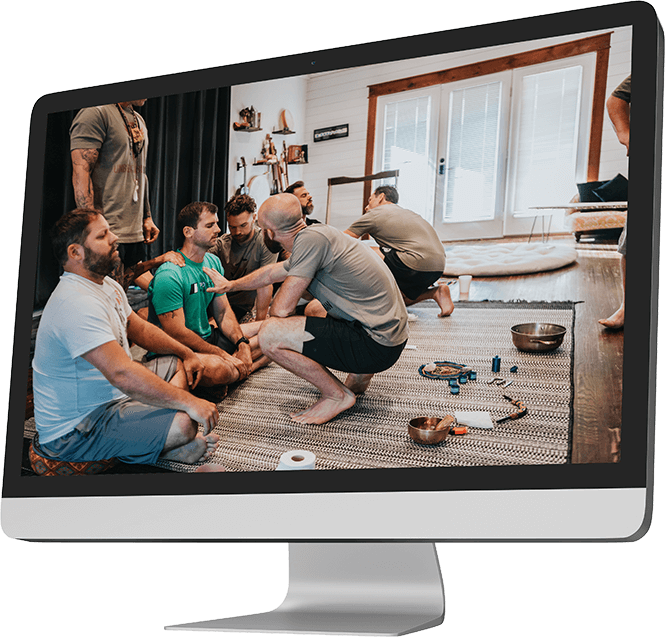 011 The 4 Elements that Every Successful Person Uses

If you struggle to get and keep results in your work, in your relationship and in your health, this podcast is absolutely for you. In END_OF_DOCUMENT_TOKEN_TO_BE_REPLACED

What is up, beautiful humans? Welcome to this week’s episode of the Unbreakable Man podcast. In today’s episode we take some deep dives into self-awareness END_OF_DOCUMENT_TOKEN_TO_BE_REPLACED

The Circle of Kings

We help men break free of what is holding them back from achieving the success and fulfillment they want in their work, relationships, and life.